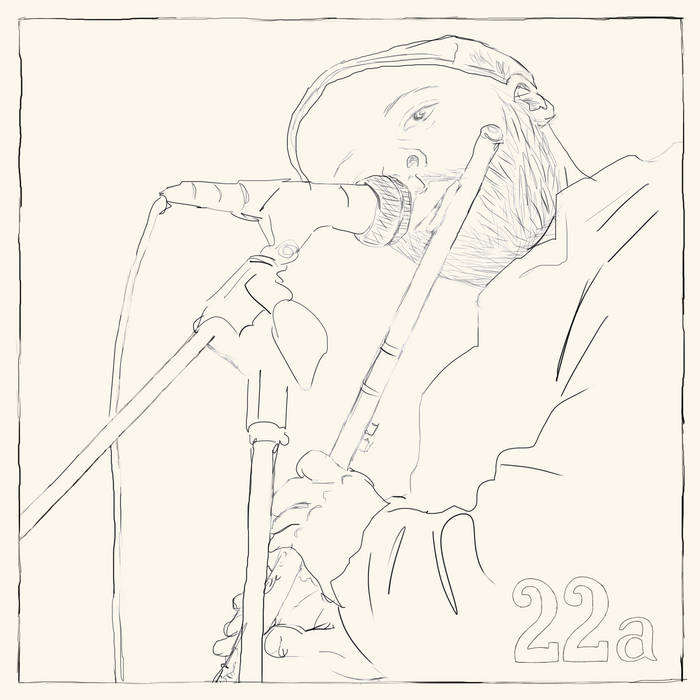 Following on from the success of Tenderlonious's On Flute EP - a hybrid mix of live flute and produced beats - the 22a label boss offers up a new live project alongside his newly founded 22archestra. This limited 7" is an exclusive promo featuring two cuts from the album scheduled for release in November.

Side A - 'SV Disco' is both a straight party tune and up-beat disco infused tribute to the mighty Slum Village. With a strong beat and plucking bass line, the tune weaves in and out of funky synth lines and flute flurries. The B side - 'The Shakedown' - is 4 minutes of straight blaxploitation style funk! Intricate percussion meanders it's way in-and-out of a deep groove, and tasteful flute interjections.

Bandcamp Daily  your guide to the world of Bandcamp